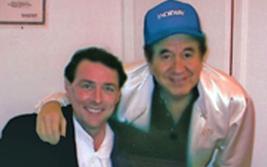 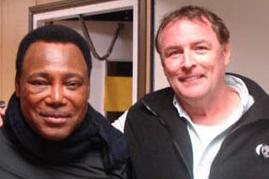 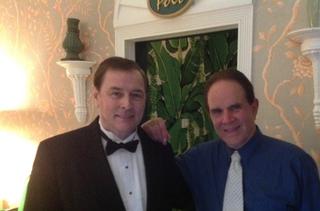 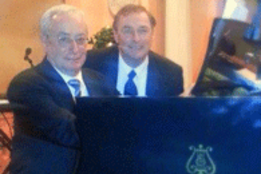 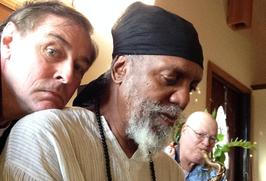 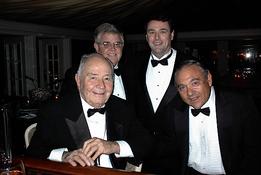 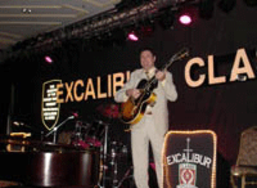 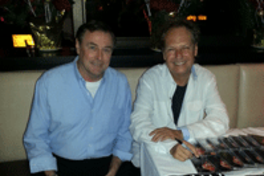 Performing with Rich Little, at the Colony Hotel, Palm Beach. 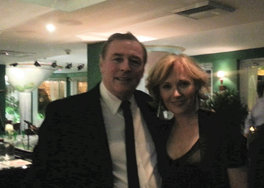 A bit of playing with the great Dr. Lonnie Smith (B3 organ) and Dave Hubbard,  saxophonist with George Benson, Ray Charles and Roberta Flack...

On stage with Oscar nominee Mr. Kenny Ascher, co-writer  of  "Rainbow Connection" and The Muppet movie.

He also had the privilege of sharing the stage with New York composer-arranger and Golden Globe Award (A Star Is Born) winner, Kenny Ascher, who, with Paul Williams, is recognized for composing the music for The Muppets Movies, including, Rainbow Connection.

In 2018, James played with trumpet player,  Bob Merrill at The Kravis Center in West Palm Beach, Florida in his concert,  Celebrating Trumpet Kings, which was carried on PBS in South Florida.

As a teenager and in his twenties, James performed with members of the National Arts Center Orchestra in Ottawa.  He also did Canadian Broadcasting recordings with some members of the Orchestra and with the late outstanding Canadian jazz pianist, Brian Browne.  In Canada, James still works with his friend and talented alto saxophonist, Dave Ward.  ​Some other venues have included, Bailey's Beach, Newport, the Onwentsia Club, Lake Forest, Illinois, the San Francisco Golf Course, the Sulgrave Club, and Japanese Embassy in Washington, D.C, and Elaine's in Manhattan, N.Y.

As well as playing on recording sessions for other performers, James is constantly composing original music for group and solo performance.  In 2020, he performed in concert with his good friend and outstanding trumpet player, Steve Ahern and on occasion with pianist/composer/arranger, Don Bestor and the popular Sunrise Party Band who specialize in performances for private club and corporate events.

He also worked as guitarist for the renowned impressionist, Rich Little.